The Kim/Trump summit, the Rothschilds and the financial war are all linked 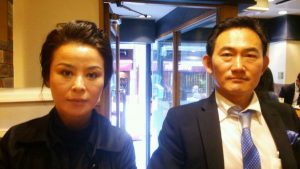 Source: Antimatrix.org
By the kind courtesy of Benjamin Fulford/White Dragon Society the remainder of this article is available to readers on next Thursday.