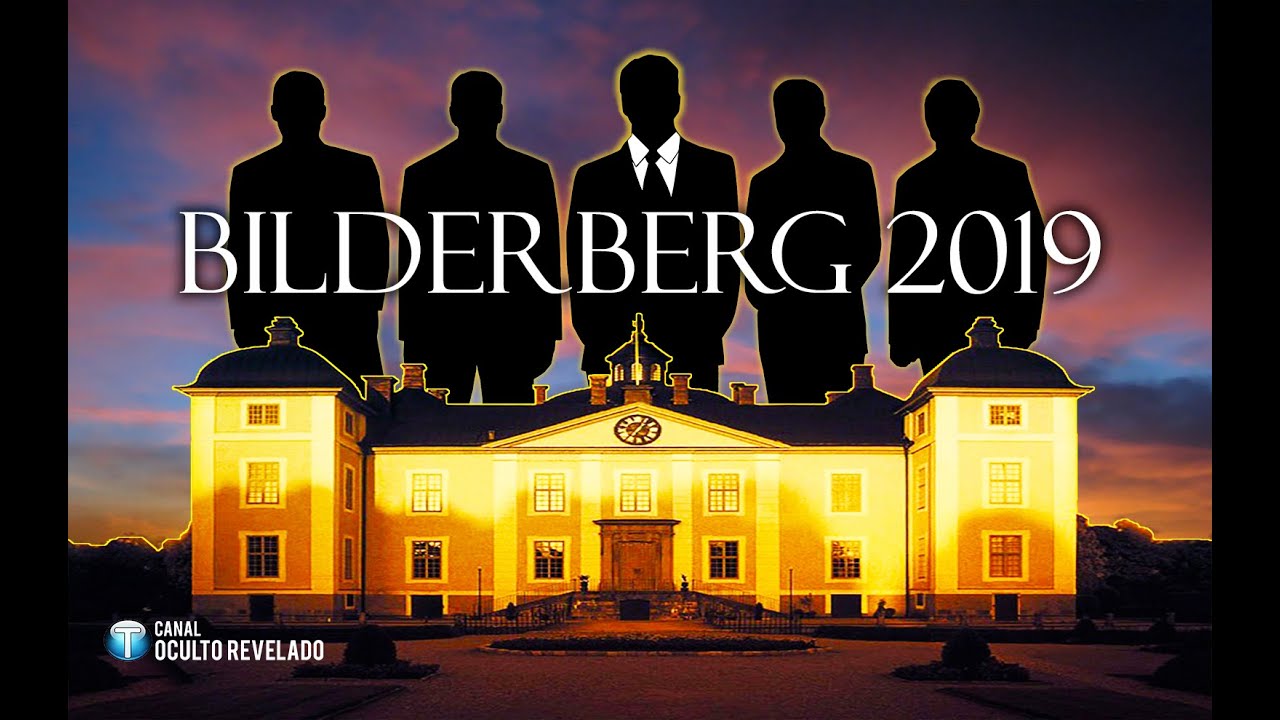 Three Italians were invited to this year's meeting of the Bilderberg Group, which was held at Montreux in Switzerland, between 30 May and 2 June. Another journalist was invited with Lili Gruber, the host of the TV channel La7, and now the permanent host of the Bilderberg Group – this was Stefano Feltri, assistant director of Fatto Quotidiano, directed by Marco Travaglio. The « third man » chosen by the Bilderberg is Matteo Renzi, senator for the Partito Democratico, and ex-President of the Council.

The Bilderberg Group, constituted formally in 1954 on the initiative of certain US and European « eminent citizens », was in reality created by the CIA and the British secret service MI6, in order to support NATO against the USSR [1]. After the Cold War, it continued to play the same role in support of the strategy of the USA and NATO.

The guests of these annual meetings are almost exclusively citizens of Western Europe and North America. They number approximately 130 representatives from the world of politics, economy, the military, the major media and the secret services, who, formally speaking, participate in a personal capacity. They gather behind closed doors in luxurious hotels, each year in a different country, and are protected by draconian military security systems. No journalists or observers are allowed access, and no communiqué is ever published. The participants are sworn to silence – they are not even allowed to reveal the identity of the speakers who may have given them information (in total disregard of their proclaimed « transparency »). We only know that this year, they talked mostly about Russia and China, spatial installations, a stable strategic order, and of the future of capitalism.

The most important presences this year, as usual, were those of the USA:

Ø  Henry Kissinger,  « historical figure » of the Group with banker David Rockefeller (founder of the Bilderberg and the Trilateral Commission, who died in 2017);
Ø  Mike Pompeo, ex-head of the CIA and currently Secretary of State [2] ;
Ø  General David Petraeus, ex-head of the CIA [3] ;
Ø  Jared Kushner, advisor (and son-in-law) of President Trump for the Middle East, and intimate friend of Israëli Prime Minister Benjamin Netanyahu.
Ø  Following on, Jens Stoltenberg, Secretary General of NATO, who received a second mandate for services rendered to the  USA.

For four days, in secret multilateral and bilateral meetings, these representatives, with other known or unknown figures of the major powers of the West, reinforced and expanded the network of contacts which enable them to influence governmental policies and the orientation of public opinion.

The results are visible. In Il Fatto Quotidiano, Stefano Feltri violently defends the Bilderberg Group, explaining that these meetings are held in secret « in order to create a context of frank and open debate which is specifically non-institutional », and attacks the « numerous conspiracy theorists » who spread « legends » about the Bilderberg Group and the Trilateral Commission [4].

However, he refrains from mentioning the fact that among these « numerous conspiracy theorists » stood Judge Ferdinando Imposimato, Honorary President of the Supreme Court of Cassation (he died in 2018), who described the result of the enquiries he had initiated as follows « The Bilderberg Group is partially responsible for the strategy of tension and therefore also the massacres » -   beginning with that of Piazza Fontana, in which the Bilderberg Group worked with the CIA and the Italian secret services, with Gladio and the neo-fascist groups, with the P2 lodge and the USA Masonic lodges in NATO bases [5].

Even Matteo Renzi has now been admitted into this prestigious club. Overlooking the possibility that they may have invited him because of his talents as an analyst, we are left with the hypothesis that these powerful men and women are secretly preparing some other political operation in Italy. Feltri will excuse us for joining the « numerous conspiracy theorists ».

We have reproduced the official list of the participants in the 2019 meeting of the Bilderberg Group, but with our own definition of their functions : « Liste des participants à la reunion 2019 du Groupe de Bilderberg », Voltaire Network, 1 June 2019.

The preparation of unexpected political events is one of the characteristics of the Bilderberg Group. Thus, in 2014, the Group invited Emmanuel Macron, who declared his break with François Hollande. Or again, in 2016, the Mayor of Le Havre, Edouard Philippe, who declared his support of  Emmanuel Macron. The two men became the President and Prime Minister of the French Republic .

[1] « What you do not know about the Bilderberg-Group », by Thierry Meyssan, Komsomolskaïa Pravda (Russia), Voltaire Network, 9 April 2011.

[3] As director of the CIA, David Petraeus conceived the arming of Daesh by « Operation Timber Sycamore ». He continues this traffic today as director of the Global Institute of Investment Funds, KKR, which is directed by Henry Kravis, the essential host of Bilderberg - his wife is an administrator. He is also the main financier of Emmanuel Macron. « Billions of dollars’ worth of arms against Syria », by Thierry Meyssan, Voltaire Network, 18 July 2017.