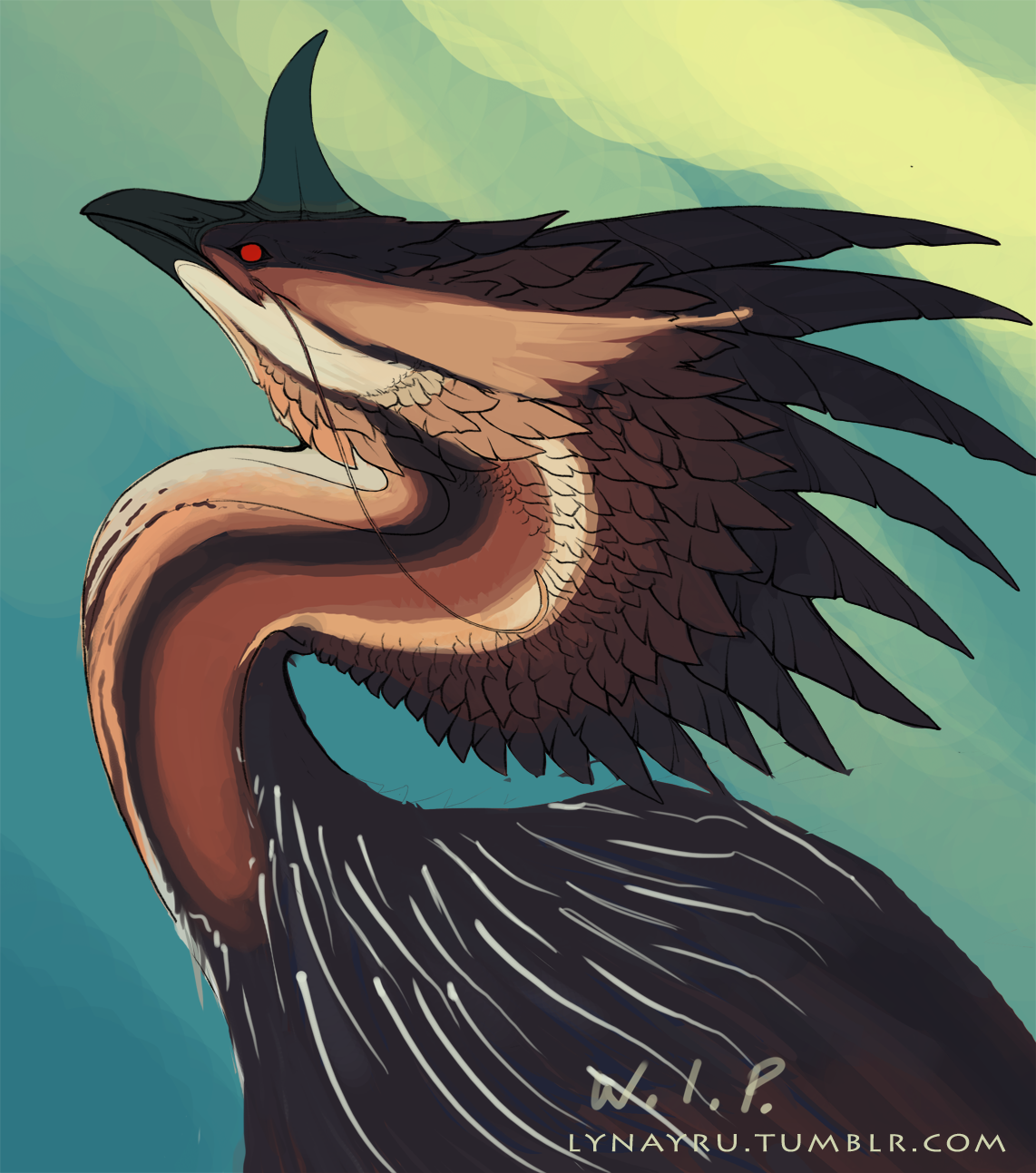 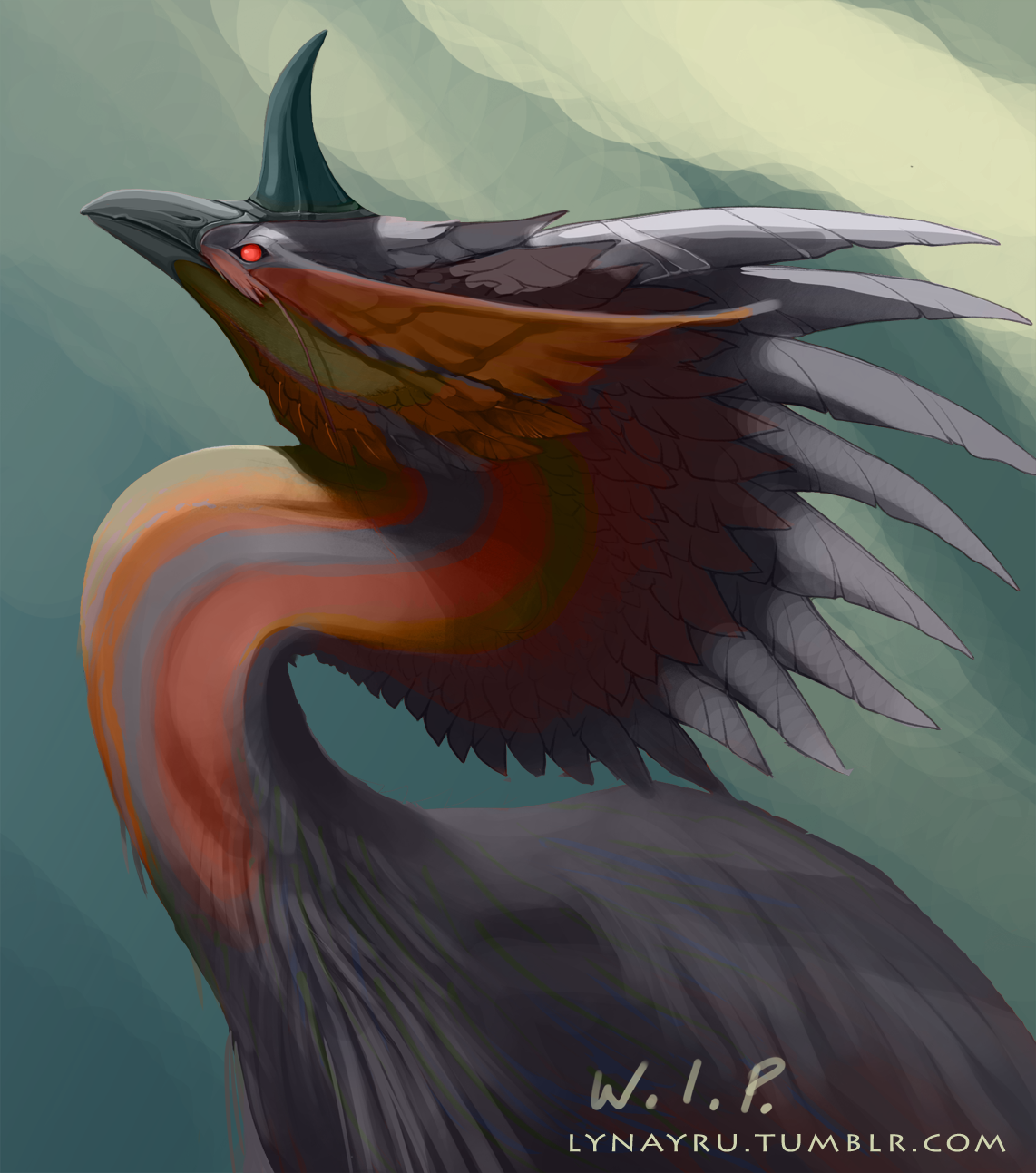 A name is a term used for identification. They can identify a class or category of things,
or a single thing, either uniquely, or within a given context.

In most parts of Northern nations like Canada or Russia, we have one word for snow: “snow”. If we want to be really precise, we will distinguish between dry snow and wet snow because wet snow is heavy and shoveling it from your driveway is one of the more popular methods of inviting a heart attack. But in the world’s far North the native Inuit people have more than 30 words for snow because they live with it for most of the year and minor differences in snow characteristics can greatly affect hunting and survival. We have names for things that are important to us.
For example, one of the most important categories of things in North America is alcoholic drinks. The basic categories are beer, wine, and spirits (which are distilled), and many products not fitting easily into these categories. We have beer, bitter, ale, stout and lager; cider, mead, kumis and sake. We have Chianti, Bordeaux, Beaujolais and Burgundy. We have red wine, white wine, rosé wine, fruit wine, table wine, sparkling wine, ice wine and champagne. We have sweet wines, dry wines, fruit wines and potato wines. We have fortified wines like Port, Madeira, Sherry and Vermouth. We have absinthe and Aquavit; we have brandy, cognac and Armagnac. We have schnapps and fruit brandies. We have gin, vodka, rum, scotch, bourbon, rye and sake. We have tequila and Ouzo. We have dinner wines, table wines, aperitifs, cocktails, mixed drinks, straight drinks, neat drinks. And we have special places for getting drunk. We have bars, wine bars and music bars. We have dance bars, topless bars and gay bars. We have cocktail lounges. We have pubs, beer halls, taverns and beer gardens. And I haven’t even begun.


And what does China have? Almost nothing. One word – jiu – for anything with alcohol in it. And if we want to be precise, we have beer (pi jiu), grape wine (pu tao jiu) and the white stuff that should kill you but somehow doesn’t – bai jiu. And China has no places where people go to drink alcohol; no taverns, no pubs, no cocktail lounges, no nothing. You can buy beer, wine and spirits in any supermarket or convenience store, but you drink those at home (or in the park, or sitting on the curb). You can of course order them in most restaurants. But that’s all. Almost nothing to drink, and almost no place to drink it.
In the category of family, in the West the “family” is the mother, the father, and the kid. That’s it. We have uncles, aunts and cousins, and we have grandparents, who are not family but are “relatives”, meaning we don’t like them but were born with them and had no choice. But in China, “family” means the entire extended family plus, occasionally, favored outsiders or even foreigners, in total comprising perhaps 50 people sharing not only emotional but often financial bonds as well.
In the West, we have only a handful of names for family members, generally ending with second cousins. But in China we have potentially hundreds of names for family members, far beyond mother, father, son and daughter. We have names for younger and older brothers, names for the father’s older and younger brothers and those of the mother’s and father’s parents, their younger and older brothers and sisters. We have names for the grandmother’s third cousin on her father’s uncle’s side of the family. It doesn’t end. You can see that in China, we waste all our words on trivial things like family members while in the West with our democracies and American values we save our words for really important stuff like things you can get drunk with. Clearly, China needs to change its attitude.
An American acquaintance once asked me if all Chinese people had “American” names. I tried to deflect that by saying they were ‘Western’ names rather than ‘American’ but she countered by saying, “Well, that’s the same thing”. But it isn’t the same thing. Her name, Theresa, is French. Her husband’s name is Russian; her son’s name is English. There is no such thing as an American name. Actually, that’s not quite true. There are three categories of American names. Pocahontas is an American name, as are girls’ names that end in i like Whoopi and Bambi. The third category is the sometimes-cute names that black mothers give to their football-player sons, like Jemahl and Freezone. That’s the list. But to Americans, who copied all their names from people of other nations, the names are now as American as Coca-Cola. Except that Coca-Cola is Spanish.

Larry Romanoff is a retired management consultant and businessman. He has held senior executive positions in international consulting firms, and owned an international import-export business. He has been a visiting professor at Shanghai’s Fudan University, presenting case studies in international affairs to senior EMBA classes. Mr. Romanoff lives in Shanghai and is currently writing a series of ten books generally related to China and the West. He can be contacted at: 2186604556@qq.com.