The power struggle and undeclared civil war at the top of the Western secret government intensified radically during the past week, with mass arrests of Khazarian gangsters around the United States and elsewhere, multiple sources concur.  There was also a declaration by U.S. President Donald Trump recognizing Jerusalem as the capital of Israel in a move that is not what it seems.  We will discuss this further below.
First, though, we need to look at the extremely unusual events taking place in California.  These days, the citizens of that state must be feeling like the Solomon Islanders did during World War 2 when the Japanese and Americans fought on their land.  There is now very strong evidence that energy weapons like lasers are being used by opposing factions in California, agree Pentagon and NSA sources.
“The heat is on, as the Bel Air fire in Los Angeles targets the Getty Center pedo underground base, while the fire in San Diego apparently targets U.S. Marine base Camp Pendleton,” note Pentagon sources.  Videos have emerged showing what appear to be laser beams coming from the sky and setting off fires.  Furthermore, buildings are being completely destroyed by fire, while trees standing next to them are unharmed.
https://www.metabunk.org/unburned-trees-next-to-burned-down-structures-as-evidence-of-secret-energy-weapons.t9168/
What we are witnessing is the hunting down of members of a Khazarian faction in California that has been systematically sacrificing and torturing children as well as eating their flesh, say White Dragon Society sources.  We understand that this is so horrific that it’s hard for many of us to believe.  Some readers wrote claiming that an article we cited last week in which Hollywood director/actor Mel Gibson talks about Hollywood elites eating baby flesh was disinformation.  It is true that we did not confirm it ourselves with Mel Gibson.  However, so-called mainstream news organizations like The New York Times are now reporting that the U.S. Justice Department is investigating the eugenics organization Planned Parenthood for selling the flesh and organs of aborted babies.
http://www.breitbart.com/big-government/2017/12/07/justice-department-launches-federal-investigation-planned-parenthood/ 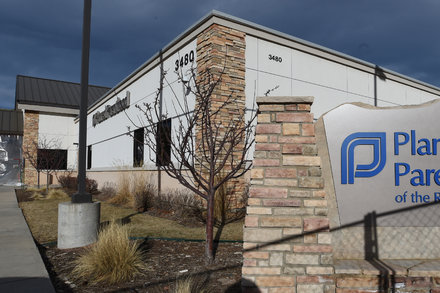 The Khazarian Satanists who carry out such activities have ruled us for so long that they feel safe publicly displaying their symbols all over the world.  For example, the
Bank of Japan (BOJ) building, constructed in 1882, has a family crest over its main gate and at its side entrances.  As you can see from the photographs below, the crest 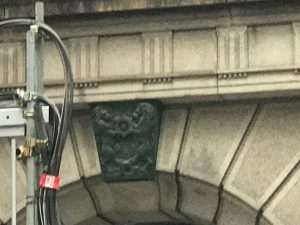 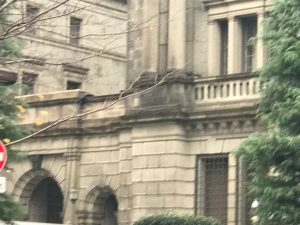 belongs to the Khazarian royal families. The two lions are heraldic marks known as the Lion of Judah, meaning the people displaying this mark claim to be descended from King David.  The mark in the middle is the Eye of Horus, the same one we see at the top of the so-called U.S. one-dollar bill.  In other words, Japan is run by Khazarian Satanist world headquarters in Zug, Switzerland.


At the current time we are still below previous subscriber totals and we urge all former subscribers to support Benjamin by re-subscribing as soon as possible. New subscribers also are welcome to sign up and join the Internet’s premiere deep geo-political news and discussion website. The precise steps to (re)subscribe are listed below. Please share the link to this article on social media. Your support is greatly appreciated.